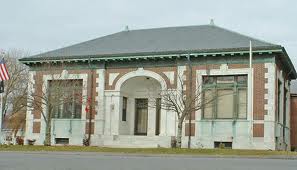 The Town of Harwich is a quintessential New England community that follows the traditional New England practice of open Town Meeting, held in May. The Town is governed by a Board of Selectmen and Town Administrator. A wide variety of volunteer Town committees and commissions provide great opportunity for residents to participate and contribute to the vibrancy of the community.

On the Federal level, Harwich is represented by William Keating as part of Massachusetts’s 10th congressional district. The Commonwealth’s senior member of the United States Senate is John Kerry and its junior member is Elizabeth Warren.